Many thanks to the organizers for a fantastic Second Edinburgh Symposium on Historical Phonology! 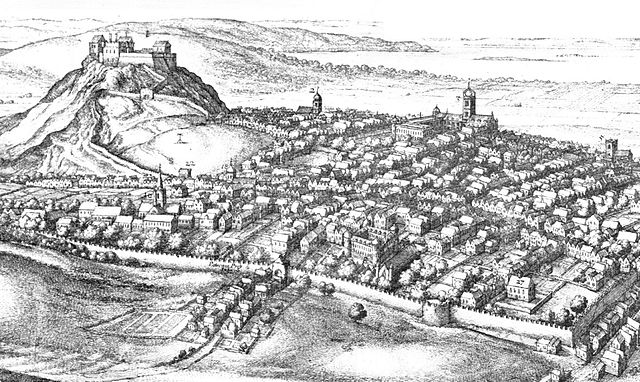 And a massive thanks for inviting me to deliver the two plenaries. Handouts, slides, references available on the Presentations page.

Evaluating the predictions of phonetically based theories of sound change (e.g. Blevins 2004) against structure-based explanations has rendered the fine-grained reconstruction of older languages a crucial enterprise. The sporadic Latin ‘inverse compensatory lengthening’ (Hayes 1989) changed long vowel + single consonant (VːC) into short vowel + geminate (VCC) – liːtera > littera ‘letter’ – in the 3rd-1st centuries BC to judge from inscriptional evidence, and can be straightforwardly explained structurally by syllable weight preservation. Is this the best explanation?

The rule can be distilled into three phonetically guided processes, supporting Kavitskaya’s (2002) phonologisation model of compensatory lengthening. A clear diachronic VːC > VCC occurred in ‘high vowel + voiceless obstruent’: high vowels are intrinsically the shortest, and vowels are commonly shorter before voiceless obstruents than other consonants. Therefore, the phonologically long vowels which were phonetically shortest by nature, in the environment where they were phonetically shorter still, became phonologically short, by phonologisation of that duration. The concomitant lengthening of the consonant can be explained by the hypothesis, supported by several Latin phenomena, that closed-syllable vowels in Latin were longer than their open-syllable counterparts (Sen 2012), contrary to near-universal expectations. Therefore, the short phonetic duration of high vowels before voiceless obstruents resulted in their reanalysis from long vowels in open syllables to short vowels in closed syllables, a structural context to which their longer-than-expected phonetic duration could be attributed. As the only segment which could be causing the closure, the following voiceless stop was realised as a geminate with minimal aerodynamic difficulty.

The process can be explained by a phonetic account of diachronic phonology, rather than invoking structural constraints on change such as ‘weight preservation’.

My joint paper with Joan Beal ‘(W)ho, w(h)en, w(h)ere, and w(h)at? The eighteenth-century pronunciation of “wh”‘ will be presented at the 18th International Conference on English Historical Linguistics (ICEHL18) in Leuven, Belgium, 14-18 July 2014.

Unfortunately, neither Joan nor I can attend the conference. However, we are very pleased that Christine Wallis, the Research Assistant on our BA/Leverhulme-funded research project, will be in Leuven to present the paper. Thanks, Christine!

Thanks to the organisers and participants of the CRC-Sponsored Summer Phonetics/Phonology Workshop at the University of Toronto, Thursday 19 June 2014. 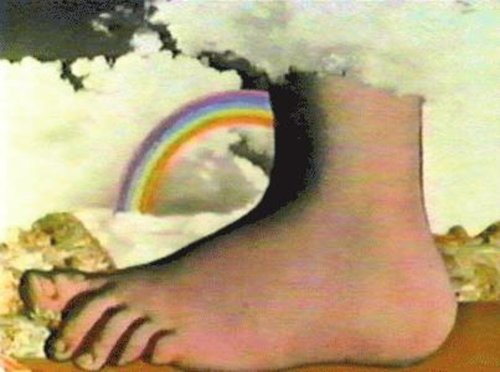 Prof Joan Beal (PI), Dr Nuria Yáñez-Bouza (University of Manchester, Consultant) and  I (CI) have been granted a BA/Leverhulme Small Research Grant from 1 June 2014 for 9 months to construct an Eighteenth-Century English Phonology database.

Watch this space for more details (and see Beal & Sen 2014 for a discussion of the value of such a resource together with a pilot study)!

I am currently a Visiting Professor in Phonology, Department of Linguistics, University of Toronto, Canada (Feb-Dec 2014).